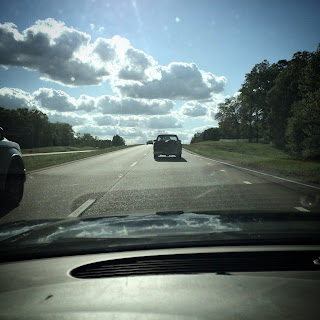 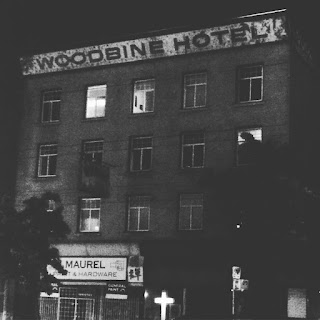 Former nightclub singer Eric Goulden is a musician, songwriter, recording engineer and artist also known as Wreckless Eric, in which capacity he has suffered a forty something year career. His enduring hit Whole Wide World has brought him international renown and lasting cult status.